Death in the Afternoon

Key West is a town rich in history and great stories. Our Absinthe is inspired by one of the greatest stories and one of Key West’s most famous citizens, Ernest Hemingway. Hemingway not only was a famous writer but an avid drinker. He spent a few years in France as a war correspondent and picked up the habit of drinking Absinthe near the area it was originally created.

However, Absinthe was already outlawed at the time, so he drank the bootleg stuff. When Hemingway came back to Key West, he continued to drink Absinthe until he died. His signature cocktail is called ‘Death in the Afternoon” which is simply Absinthe and French Champagne. He was diabetic and could not do the traditional sugar cube louche. This is the inspiration for our Absinthe.

JD Martin spent many days and hours tracking down the exact brand that Hemingway was consuming in Key West back in his day. It turned out to be most likely a bootleg Absinthe made in Cuba. “Extrait D’ Absinthe” which was produced in Havana Cuba and he most likely smuggled this illegal elixir on his boat “Pilar” during his frequent trips to Cuba. Hemingway detailed his smuggling technique in a letter to a friend found in the archives. Through further research it was discovered that the Cuban distiller was using an old French recipe from Pernot Fils. The Key West Trading Company, through undisclosed sources, has acquired the original recipe for this authentic green Absinthe.

Our “Death in the Afternoon” Absinthe is as close a replica of the Green Fairy that Hemingway drank within the current US laws. Our founder JD Martin explains: “I wanted this to be the real deal Absinthe. When you sit at a bar in Key West and louche this product, I want you to feel Hemingway’s presence. I want you to hear him saying the words he wrote in his books about the experience of Absinthe. You should hear him describe the opalescence transformation of the louche, the releasing of the green fairy and the romantic chills.” 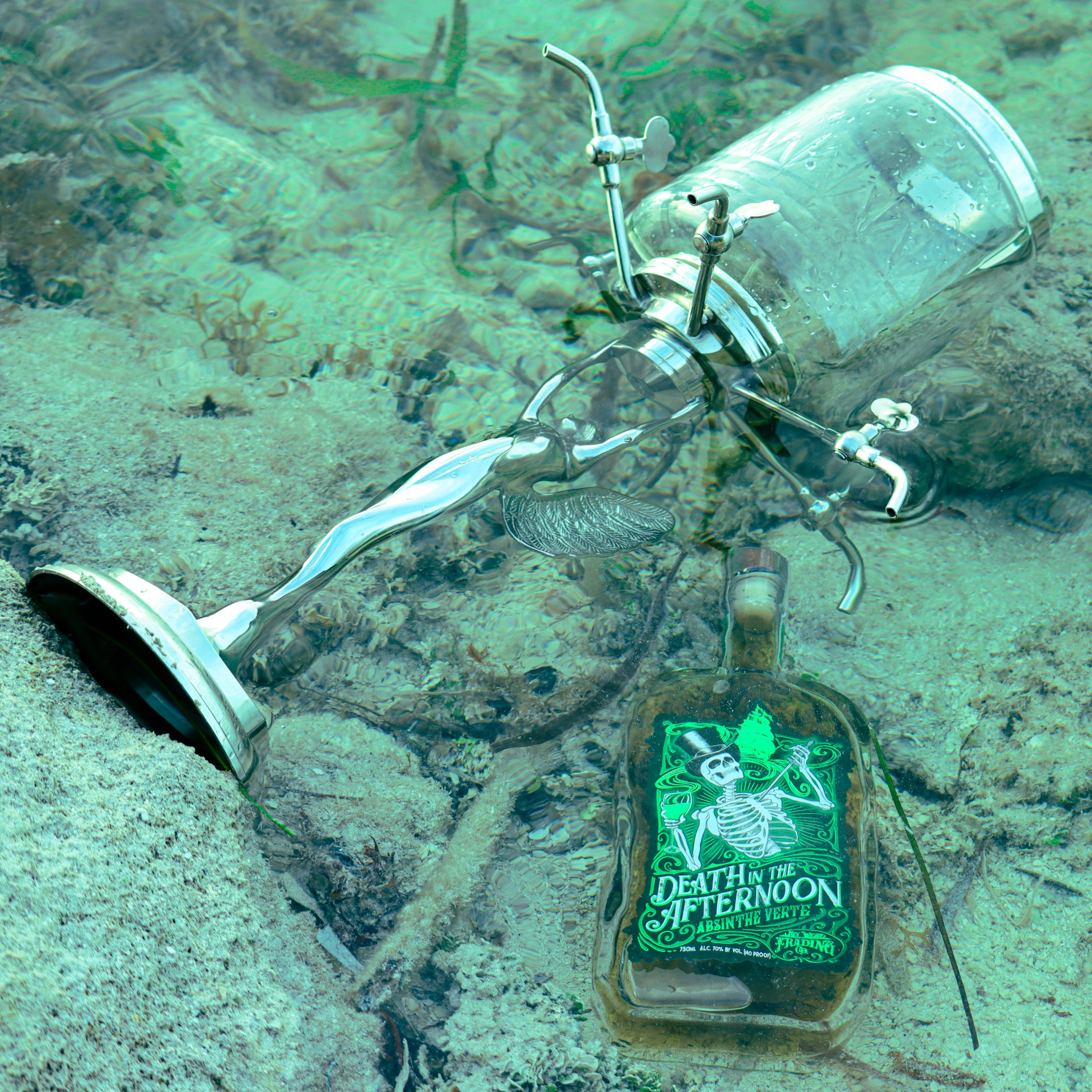 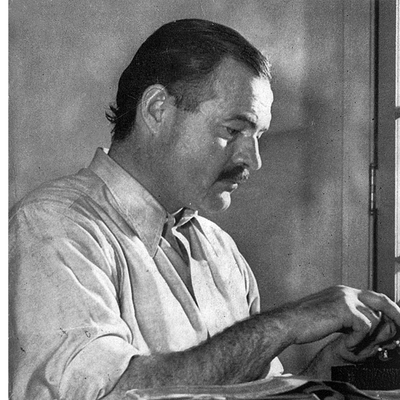 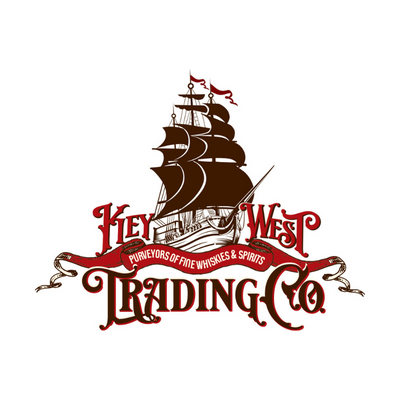